Dear You,
Remember that rainy September day?
The cloud-filled sky and the freedom
from the sun’s tyranny?
No need to finish up summer today.

You gave yourself permission
to bake bread and make
a long slow simmering stew,
pore over knitting patterns
and write a poem to the future you.

You wanted to write in longhand
(not that there’s anything wrong with Pages or Word
or an online thesaurus)
but a letter deserves a pen.
There was that old found notebook and
There was your old found self in the pages.

Gardens you have planted — elsewhere.
Prayers that have been answered — somewhere.
Wisps of words you loved — written there.
Lists of books to read that now,
here in the present future,
were read in the long ago past.

And there was that quote from Chesterton
about the best book he never wrote…
You’ve written yours.
Begun in one life, finished in another.
It changed and grew with you
as you changed and grew.
Mais plus ca change, plus c’est la meme chose.

Like every book I never wrote, it is by far the best book I have ever written.
–G.K. Chesterton, The Everlasting Man

The long, gentle summer evenings of my childhood were sometimes pierced by the crack and zinging whine of a twenty-two rifle.

It was my grandfather, defending his country sweet corn patch from the groundhogs.

His main garden was in town behind his house, where he planted and tended and grew enough vegetables to feed us and his entire neighborhood.

But oh how he loved his sweet corn. And in the country below our house, there was plenty of room for as much sweet corn as he could plant. It seems we had corn on the cob every night for dinner in July and August. 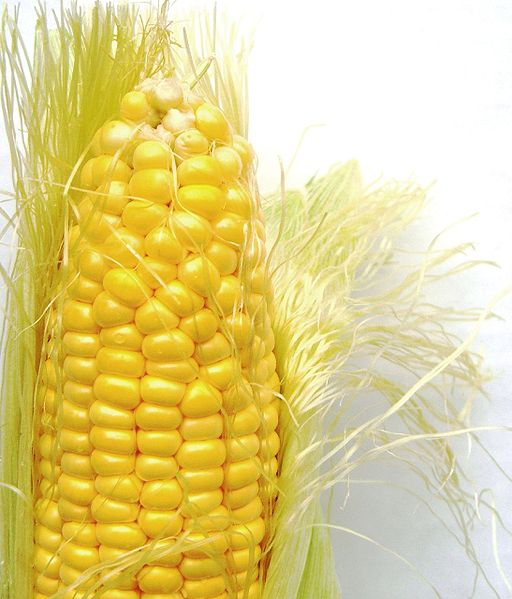 Pa wasn’t a cussing man — he was a school teacher — except when it came to the groundhogs who ate his corn. For awhile when I was a kid I thought damgroundhog was one word.

I feel his pain.

He would sit in a yellow lawn chair in the back yard above his garden with a glass of sweet tea and his twenty-two across the aluminum arms of his chair. Waiting.

I’ve been suggesting to Mr. H. C. that he do the same with the deer. Of course, we aren’t allowed to actually shoot them, but he could aim above their heads… (Or he says shooting in front of them on the ground is the safer way). Perhaps they would think it was hunting season and disappear into the deep woods.

He didn’t seem to be interested, so I got out the yellow lawn chair and the twenty-two rifle for him yesterday. This evening, I saw him cleaning it, and there is now a clip sitting near the back door. I suppose I could try it, but I think I am such a bad shot, I could accidentally hit one when I’m aiming over their heads.

Can you be arrested for poaching the King’s deer on your own land?

Thomas Wolfe wrote You Can’t Go Home Again, and the title has become an often-quoted phrase about change and memory.

Yet here I am. Back home in These High Green Hills. Living within two miles of my childhood home. Living on what used to be my grandfather’s orchard.

sunrise from my bedroom

New eyes that appreciate the beauty of the hills, streams, and roads of rural Appalachia.

New eyes that appreciate the need for economic development, but worry that it will spoil the ecosystems, the water, the landscape.

New eyes that see God’s mercy on my life and the blessings of coming home again.

Landscapes? Yep, I got ’em! About 500 on my phone alone! The top three were taken today; the others are from a greener season …