When we lived in the city we had a strategy for homeless people or those on the sidewalks with signs. We carried gift cards for Subway and gave them out one or two at a time. It seemed mostly satisfactory, until one day a guy asked how much was it worth. Later that same week I discovered a “cash-in your gift cards here” machine in the local grocery store.

We have since moved to a small town/rural area, and the people with signs aren’t so frequent. I don’t carry gift cards any more, and I rarely have cash with me, so I mostly just feel bad when I see someone with a Need Help sign.

I was thinking this morning of something that happened last fall before 2020 happened: I had made an uncharacteristic stop at Walmart to get Burt’s Bees chapstick. While there, I bought a rotisserie chicken for dinner. As I was leaving the parking lot, there was an older man standing at the curb. I could barely read his sign; all I got was “Need Help, Lost Job…”

I had a twenty dollar bill in my purse and a chicken for dinner. Playing on the car audio system was “More Like You” by Scott Wesley Brown. If you don’t know that song, the chorus goes like this:

At the bottom of the hill, I turned around and drove back to where he was standing. I gave him the twenty dollar bill and prayed that he would use it wisely. I don’t know. I’m not writing this for any praise from you because it wasn’t my first thought to be generous. It wasn’t even my second thought. And for all I know, he went out and bought drugs or whiskey with it. But the story that keeps coming to mind is from C.S. Lewis: he was walking with a friend and he gave a generous amount of money to a street person. The friend gently chided him, saying the standard remark, “You know, he’ll probably just drink it up.” To which Lewis replied, “Well, so would I.” (This is from a biography of Lewis by Owen Barfield — who actually was that friend…)

But there’s another quote that’s not so well known in Letters to an American Lady.  Lewis writes, “It will not bother me in the hour of death to reflect that I have been “had for a sucker” by any number of impostors; but it would be a torment to know that one had refused even one person in need.”

I’m not suggesting we give money to every homeless person; we all have to figure out  how to live generously and thankfully, and what that means is different for everyone. But the events of this year — from pandemics to hurricanes and wildfires to racial unrest to large scale economic upheaval — have left so many of us feeling overwhelmed by the need. And feeling overwhelmed, I am trying to figure out what I can do.

Today is the first Sunday in Advent. As we await the light coming in this dark year of dark years, I suggest we choose something to do about it. It could be giving anonymously to someone in need. It could be making a meal for someone who is alone. Maybe every Thursday in Advent, you call someone you’ve been thinking about. Yesterday I read a suggestion–that instead of buying Christmas presents this year, we all donate to food pantries or agencies that are struggling to help people in need. We’re considering this: I’m thinking about making cards to send to family members explaining our strategy. Now, more than ever, is a good time to reconsider our spending habits and instead of spending our money on Cyber Monday, let’s spend it on Giving Tuesday instead…

I’m interested to hear if you have any plans to make this Advent season of 2020 different. To bring joy. To bring light. To this hurting world. 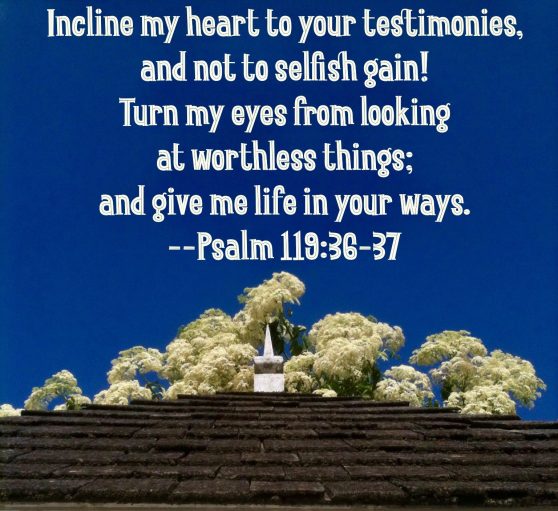