“Can a corrupt throne be allied with you–a throne that brings on misery by decrees?”–Psalm 94:20 (NIV)

The New Living Translation puts it this way: “Can unjust leaders claim that God is on their side— leaders whose decrees permit injustice?“

While claiming God is on His side, he has:

When a not insignificant number of Americans are willing to bypass the Constitution to keep a demagogue in power, that’s a grave threat to our republic. In 50 days—or sooner, if your state allows—we must vote in overwhelming numbers in defense of our Constitution and encourage others to do the same. —Evan McMullin, The Topline, 9/14/20 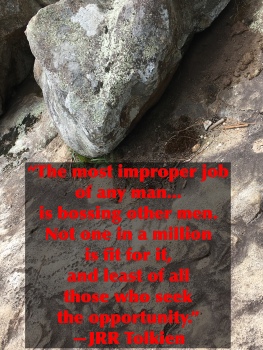 Indeed, the corruption and injustice of this administration has brought misery by its decrees; this corruption, deception, incompetence and slothfulness in the office of the highest ruler in our land should frighten us. Just read Proverbs 16:12: “It is an abomination for kings to commit wicked acts, for a throne is established on righteousness.”  The fame, fortune, and future of a civil government depend on righteousness. For a longer discussion on this proverb, you can check out this commentary.

2 thoughts on “thirty biblical reasons to vote democratic in 2020: #24 Corruption”

This site uses Akismet to reduce spam. Learn how your comment data is processed.